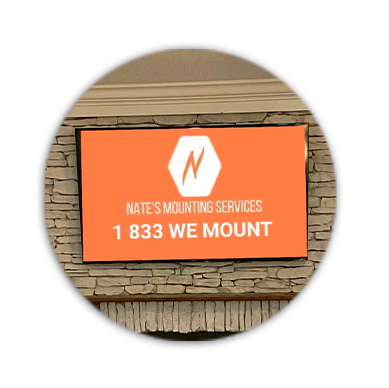 We are based in the heart of Knoxville and offer services including TV mounting, shelf mounting, cord hiding, painting, small repairs, and more. At Nate's Mounting Services, we are insured, licensed, bonded, and able to take care of all of your mounting needs and more!

Nathan Harvey Sr. Founded Nate's Mounting Services four years ago. When he's not mounting TVs, he is either writing books or helping out at Emerald Youth Foundation. 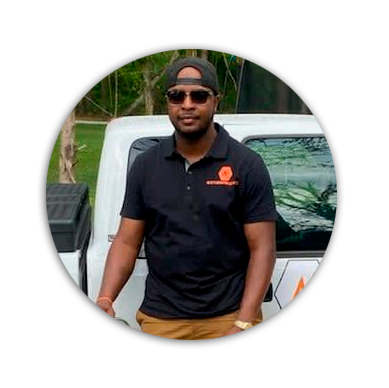 Lynn E. Clemons, Jr. is a retired law enforcement officer from the Knoxville Police Department with 26 years of service. Now, serving as the Sports Director for the Emerald Youth Foundation at the Lonsdale Complex. Lynn is grateful to be a part of Nates mounting service and looks forward to providing quality service to our customers. 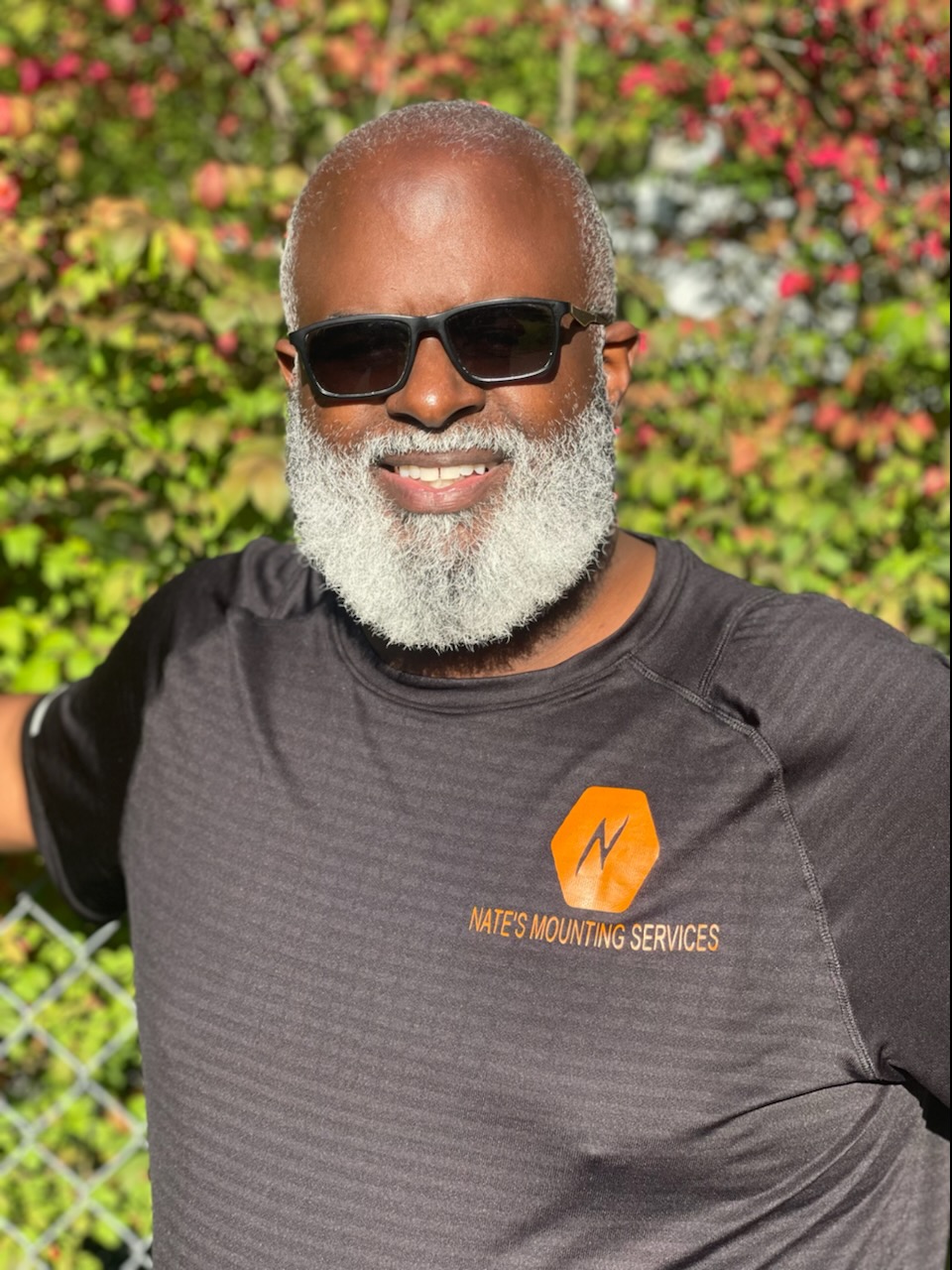 Lost and Found: The Story of an At-Risk Youth

Nathan Harvey came into this world just ahead of a massive hurricane in Houston, Texas. In the process of growing up, he experienced the equally powerful storms of frequent moves, parental divorce, a learning disability, poverty, abuse, and violence among others. These experiences led him to embrace the drug culture in Knoxville Tennessee at a very young age. He was just another at-risk youth, on track to become another statistic. But that's not where the story ends. God had other plans for "Nate G" as he was called back then. There were several divine encounters that completely changed the trajectory of his life for the better, just when it looked the worst.

This is Nathan's story, about how God rescued him from a near death experience in prison and gave him not only eternal life, but life in abundance here on earth as well. It didn't happen overnight, but it was no less a miracle for those who were privileged enough to watch. Today, Nathan is legally and gainfully employed, has true friends in abundance, and enjoys a fulfilling relationship with his three children. It was a long, hard road to get there. One that involved drugs, violence, courts, gangs and prison. The outcome was never a given, except for the true and enduring grace of God. 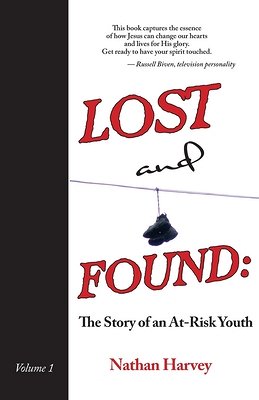 Type in the work you need done and we'll get your FREE quote.

There was a problem with your request, please try again later.

Thank you for sending your message.